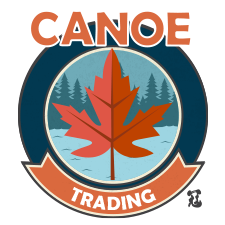 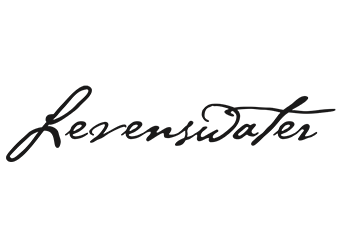 Levenswater is not like other gins. It’s specially crafted to take you on a journey of the senses.

Some 200 years before gin appeared in the UK, an earlier form of gin, genever, was being distilled in both Holland and Belgium.

During the War of the Spanish Succession, genever was given to British soldiers fighting in Holland, and became known as “Dutch courage”. These soldiers brought the juniper-flavoured spirit back with them to England.

Our name, Levenswater, is Dutch for Water of Life and we are proud of the shared heritage that our brand has with the traditions of 16th century Dutch and Belgian distillers. Our gins are rooted here in Ontario but infused with a myriad of botanicals from all over the world, exotic and sensory, natural and pure.

Not all gin is created equal. Alchemist Paul Allemby buys his fresh aromatics in Kensington Market, and has created this elixir using 34 different botanicals. It took many years to arrive at the right destination but our Levenswater gin brand is built off of the same swirl of cultures that we are so proud of in Canada.

We are lucky enough to have won a number of international awards for our gins and gained a number of admirers along the way, for a gin that is both uniquely Canadian but also, imbued with flavours and aromatics from across the world.

Looking to expand your business into new markets? Become a member of the Canoe Club and partner with us to export your products to Asia.

Looking to expand your business into new markets? Become a member of the Canoe Club and partner with us to export your products to Asia.